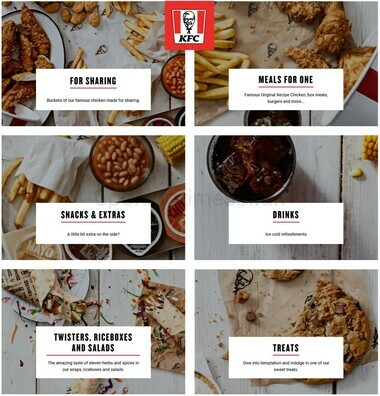 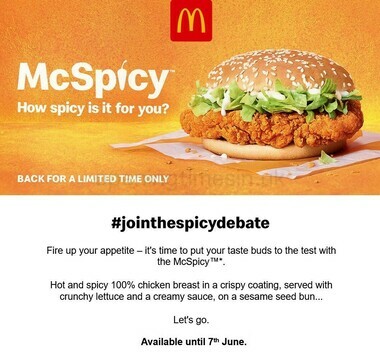 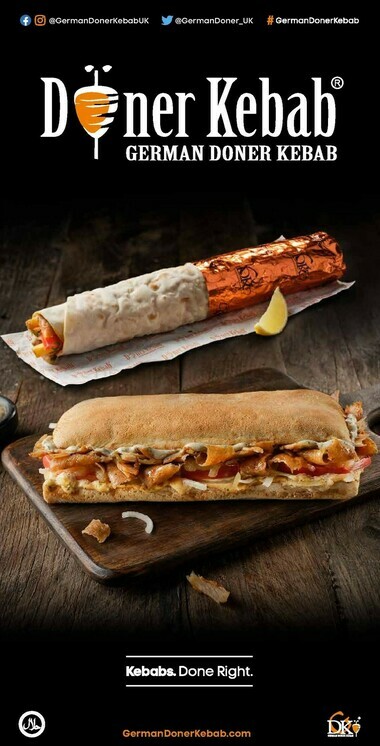 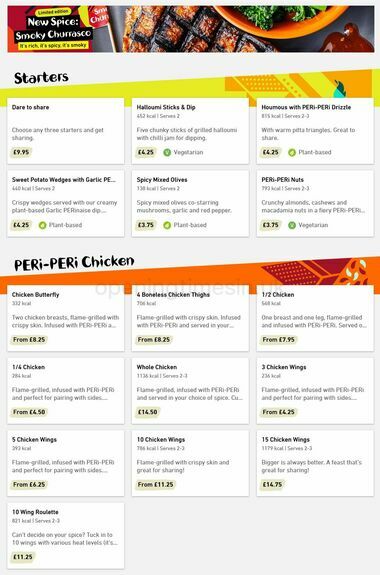 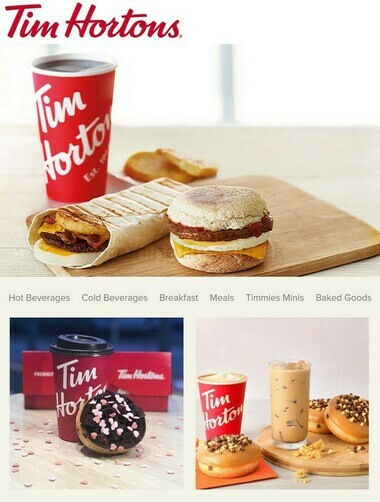 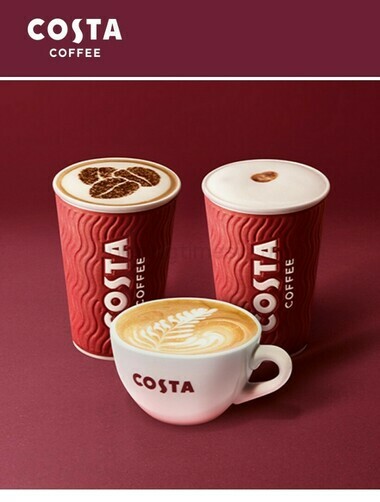 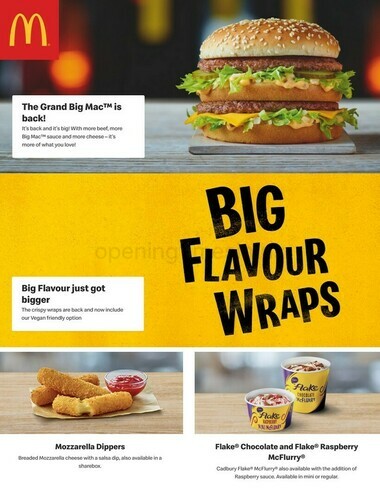 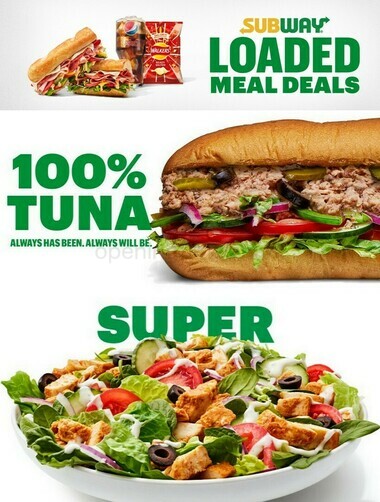 Browse the Offers and Menu

KFC, also known as Kentucky Fried Chicken, is a fast food restaurant chain that specializes in fried chicken. It is the world's second-largest restaurant chain with attractive prices and delicious dishes, which are made by old, original recipe of 11 herbs and spices. KFC offers chicken products such as chicken fillet sandwiches and wraps, as well as salads and side dishes such as French fries and coleslaw, desserts, and soft drinks. Check out the KFC menu and the best offers and choose your favourite meal.

KFC is an American fast-food restaurant chain majoring in fried chicken. The company was established in 1930 by Colonel Harland Sanders who made a change in the market dominated by hamburger restaurants. It was a huge success accompanied by a fast expansion. KFC became one of the first companies that began to franchise its restaurants. Nowadays, KFC has over 20,000 locations all over the world and about 900 of them are in the UK.

KFC is world-famous for its special recipe for chicken consisting of 11 herbs and spices. Different types of fried chicken, such as strips, nuggets or wings, are seasoned with this recipe that adds them a unique flavour. KFC is also well-known for a special ‘bucket‘ which is used for serving chicken. Today, KFC’s menu consist of various products like chicken wraps and burgers, French fries and salads, and more. KFC provides customers in different countries not only with traditional chicken, but also with unique dishes that are appreciated by the majority of people.